With the affordable Xiaomi Mi Box S, one of the most affordable ways to get Android TV in your living room is. Now that device is getting a pretty huge update. Xiaomi appears to roll out to some Mi Box S users a beta update that brings the Amazon Prime Video app.

Earlier this year, Google and Amazon announced a deal that finally brought Prime Video to Chromecast and Android TV, but the latter situation is a bit complicated. Earlier this year, we confirmed that Prime Video will require an update to each Android TV device to deliver the app, rather than a widespread download. It’s a shame, but Xiaomi’s stepping up at least.

Reddit users (via @AndroidTV Rumor) say that for some Mi Box S users delivering Android Pie, a beta update is now available. Over the past year, Pie has been rolling slowly to Android TV devices, with Nvidia’s Shield TV receiving it notably just a couple of months ago.

Of course, the biggest change here is Prime Video’s arrival, but a partial change log reveals a few additional changes that Xiaomi has added. This includes read / write over USB, a new Settings menu UI (present on other Pie devices), USB audio, new volume UI, a shortcut to screenshot, and more. Here are some of these changes pictured.

It’s unclear when Xiaomi plans to roll out Android Pie to all Mi Box S users with Prime Video access, and it’s unknown whether the original Mi Box will receive the same update. 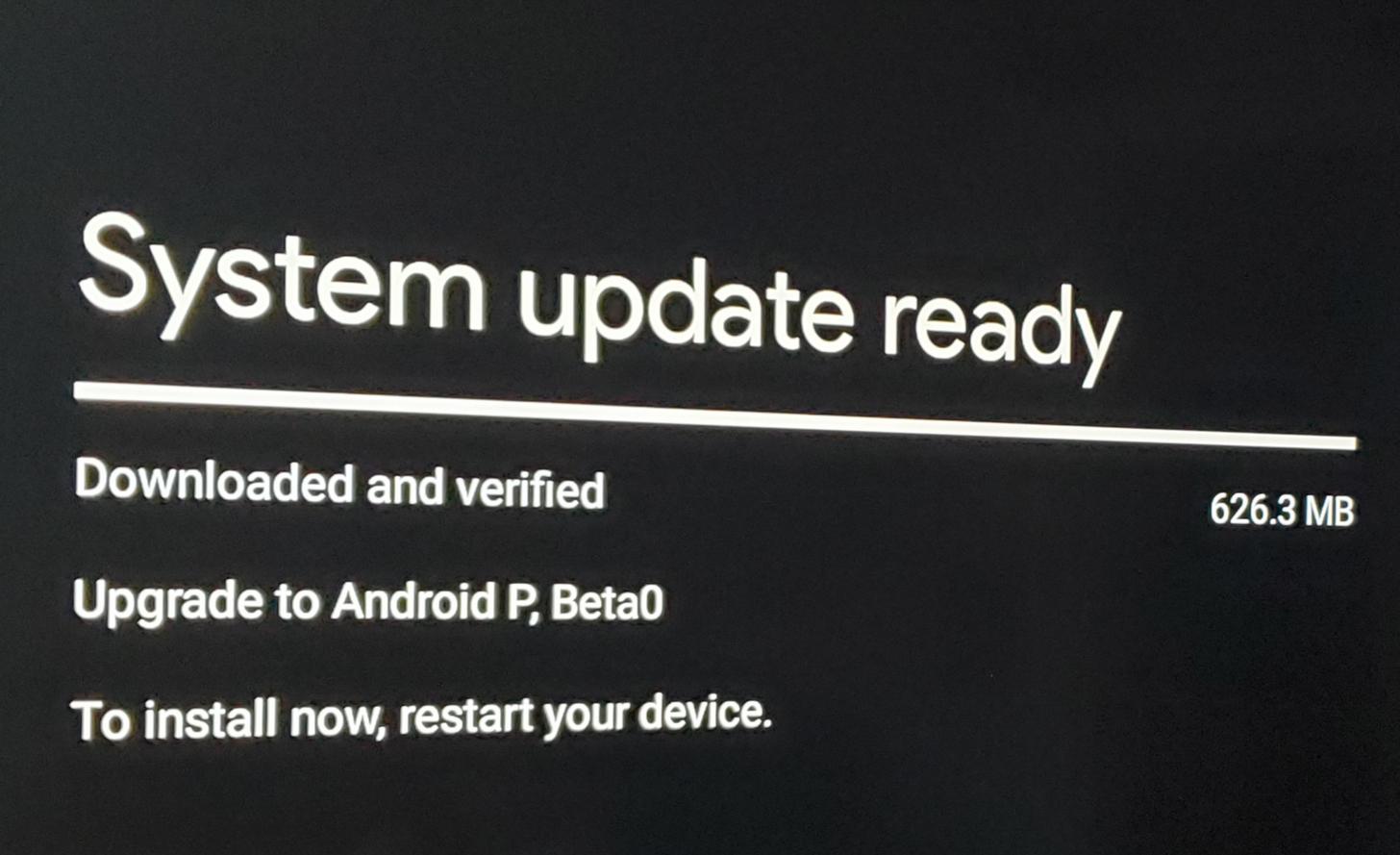 Maps for Android makes it easier to share ‘Plus Codes,’ Google’s alternative address